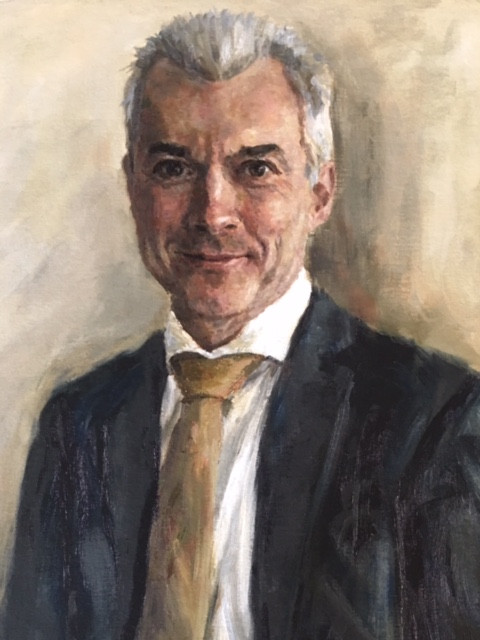 Since July 2009, Kurt is the Secretary-General of the League of European Research Universities (LERU), an association of twenty-three leading research-intensive universities which promotes the interests of frontier research with the EU institutions. For his exemplary leadership of LERU, he is awarded a doctorate honoris causa by the University of Edinburgh on 6 July 2017 and the Scaliger Medal of the University of Leiden on 19 September 2017. Before joining LERU, he was the chief legal advisor (2004-2007) and the chief of staff (2007-2009) of the Flemish Minister for Public Works, Energy, Environment and Nature. Since 1995, he is also a professor of law (on parttime leave since 2007) at the University of Leuven, the university where he studied law (1984-1989), obtained his PhD in Law (1989-1995) and spent (until now) his whole academic career. Furthermore, he was awarded the Hou-De Honorary Chair at the National Tsing Hua University in Taiwan, and has been a visiting professor of law at the Universities of London, Sydney, Singapore, Keio, Chuo, Malta and Dundee. He is a member of the International Advisory Board of IE University (Madrid) and Humanitas University (Milano), the High Level Advisory Board of the Insight Foresight Institute (Madrid) and the International Leadership Advisory Board of the Center for Learning Innovations and Customized Knowledge Solutions (Dubai). Upon the invitation of the European Commission he is a member of the Open Science Policy Platform and the ABS Consultation Forum. Kurt published extensively in the field of EU Environmental, Energy and Climate Change Law, and is the editor of several leading bookseries and journals in that field. He is the chair of the Flemish Environmental Damages Commission, co-chair of the Malta Legal Forum on Adaptation to Climate Change, and is on the board of a number of profit (MRBB, AIF, AVEVE, M-Tech) and non-profit (I-Cleantech, VVBBCI) organisations in Belgium. He was chair of the Board of Directors of the Flemish Energy Regulator (VREG) between February 2012 and February 2017. Finally, Kurt is the founding chairman of the Sustainability College Bruges, a private institution setup in 2017 in Bruges.